Does anyone celebrate Christmas anymore?

If you do celebrate Christmas has it change?

What are your thoughts about Christmas should it be banned if so why?


Posted by Rebes shopping ideas at 5:54 PM No comments:

I would your feedback.

Tomorrow in South Australia its voting day, and I'm still not sure on who to vote for.  Labor or Liberal?  I would like to vote for the person who wants to help the working class people and the pensioners.  Instead of taking more money away from the pensioners why not help them out more, and that goes the same with us working class people as well.

So the question I want help with, what political party should I vote for and why?

Posted by Rebes shopping ideas at 10:46 PM No comments:

Is it really possible to have your dream job?

I have been pondering this question fro a while now.  I did think that this year was going to be my year.  I'm turning 50 this year, so I wanted to make some changes to my life.  I want to leave my job and do want I have always wanted to do and that's write.

So I was going to start with blogging just until I got use to writing.  And I wanted to write my first E-Book this year, to see how that goes.  But it just hasn't work out, yes I know it only February and year is just getting started.  I'm just not getting the traffic to my blog that I wanted.  And believe me I have tired everything.

So the question remains, Can you really have your dream job?  I would really like your feedback as well on this subject.

Now I know you will only get what you put in to it.  And I know you have to pick the right niche for you.  So I picked two blogs this one, and  another one which is all about getting really good bargains, because that's what I always look for and wanted to share with people who also like getting great bargains.  Because you can only write what you  really know about, right?

If you have any advice please let me know I would love to hear from you.

Take care everyone, until next time.:-)
Posted by Rebes shopping ideas at 3:45 PM No comments:

How Australia is changing.

With Easter just around the corner, I use to feel excited but not anymore. Remembering how Jesus died on the cross for us, and how he was resurrected days after he died for us. Oh that use to feel me with so much joy, knowing that there is life after death.  For me being a Christian it was very important to me.  The four days of Easter was a time to reflected and remember how much Jesus loved me and all of us.

It is also a time to visit families, or go on holidays.  As a child I would love the Easter Egg hunt on Sunday morning, and when my kids were small I give them a chance to look for Easter Eggs as well, the smile on there faces as they found their Easter Eggs will stay with me forever.

It feels like now that as a Christian we cant celebrate as we did before,  for fear we may offend others that are not of our faith.

I believe we all need to respect other religions, and not shame each other for what we believe in.  Maybe if we all did this, there wouldn't be so much hate in Australia.

How did we as a country let this happen?

This is way to painful to continue.  Take care everyone until next time.:-)
Posted by Rebes shopping ideas at 6:00 PM No comments:

Another high school shooting in America

First of all can I say how deeply sorry I am for the family that have lost love ones on Wednesday.

On Wednesday at a high school in Florida there was yet another shooting,  17 people killed.  They have arrested Nikolas Crus who is 19.  We are hearing that he was a very troubled young man.  He didn't have any friends that we know off.  He use to play pranks to make people laugh, he was threatening students and that's what got him expelled.

This is not the first high school shooting in America it is one of many that has occurred through out the years.  But still nothing as been done about the gun laws.

I will put this question to you.  Does this have to do with gun laws?  Do they need to have more security in there schools?  I think if they have a trouble student is always causing trouble and has been expelled from school, should have a photo of that student in there office.  So if they see him/her they can call the police.  But is that as simple as it sounds?

Clearly something needs to be done, specially for the families that have lost love ones.

The people who are running the country need to do something, these high school shootings cant go on.  There has already been to many innocent lives taken for to soon.  How many do they need to loose before something it done.

Take care everyone.  Kiss your loves ones tonight and be grateful you can..........
Posted by Rebes shopping ideas at 10:41 PM No comments:

Please be advised that this post also contains affiliate links and any purchase made through such links will award me a commission.

Chicuu has special Valentines gift ideas for up to 60% off, make sure you click on this link The best gift for you, Up to 60% OFF for valentine's day!  that is so awesome.

Newchic has there on App and when you get 20% off your first order.  by sure to click the link 20% Off for Your First Order on New chic  App  Wow so good:-)

Virgo Bodyshapers are having some great deals for Valentines Day, make sure you click the links Legging with buttock lifting and firmness and Women's clothes Deals for Valentine's Day I really think you really going to like these deals.

Sephra is having a Valentines Day sale 10% off, please click the link and check it out Chocolate Valentine's Day Coupon - Use 'LOVE18' & Save 10% on any 4 lb Box of Chocolate!  I really love chocolate.  So I'm thinking chocolate covered strawberries.:-)

Happy Shopping everyone, take care until next time.:-)


Posted by Rebes shopping ideas at 10:57 PM No comments:

I watched the news this morning and cried, as a mother told us how her daughter killed herself because of Cyber bullying/bullying at school.

As a mother who has been through this with my daughter, who was cutting herself and was close to ending her own life.  I can tell you it is the most awful thing you could ever go through.

I was lucky my daughter came to me and told me what was going on.  So I rang the school she was going to at the time and spoke to the Head Master and she did nothing, I was told that unless it happen on that day she would not do anything about it.  I was shocked as they have a no school bullying policy at the school.  And that if bully did occur they would deal with it straight away.

I said the this Head Master as calm as I could, (because what I really wanted to do was yell and scream at her) that my daughter was getting bullied everyday, even the day I was calling she was still getting bullied.  Still she make excuses as to why she wasn't going to follow through.

I couldn't understand why, and I wasn't going to keep my daughter at a school that wasn't going to do nothing about it.  I was her last year at this school, she was going to graduate in three months.  But I couldn't let it go on any longer.  My daughter was already cutting herself.  Something had to be do.

So I called another school explain what was going on, and they couldn't believe what I was telling them.  And yes they would love to have her she could start straight away.  I was so happy I couldn't wait to her my daughter.  As soon as I got home I told her she can start her new school straight away.  She look at me and said I want to go on the school camp that was happening the following week,  I didn't want her to go for three days with these girls who were bullying her.  But she wanted to go and I said yes.....

My daughter stayed at school at went on that school camping trip, for me it was the longest three days ever and I didn't get a lot of sleep.  I was there waiting for the bus to arrive my anxiety was so bad I thought I would bust in to tears just waiting for her.  She step of the bus and I ran up to her and just hugged her, she held me and said everything is ok now mum you don't have to worry.

Now this does not happen offend if at all.  As I parent I'm so glad that my daughters friends stood up to the bullies and said enough is enough, because I could be writing something else today.

I my heart goes out to the parents that have lost there children to bullying, there has to be a way we can stop this from happening to other children.

To those bullies out there ENOUGH IS ENOUGH your time is up.

After a few years had past I found out why that Head Master didn't want to do anything about my daughters bullying,  the daughters that were bullying my daughter belong to the staff that worked at the school.  The Head Master had an emotional break down and is on leave for the near future.  What ever that means........... 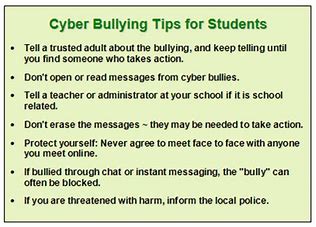 Posted by Rebes shopping ideas at 3:44 PM No comments: 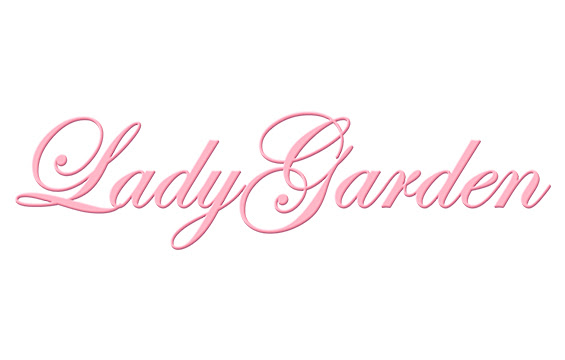 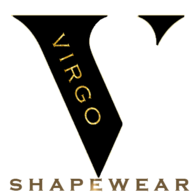 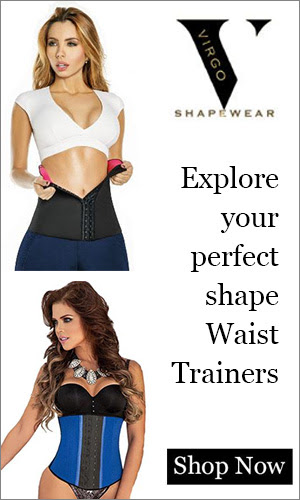 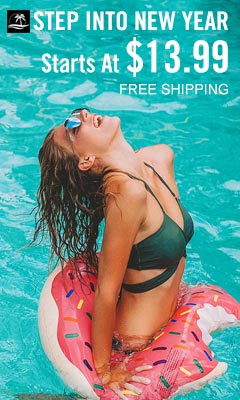 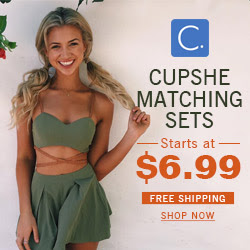 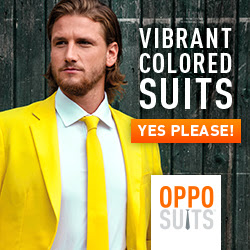 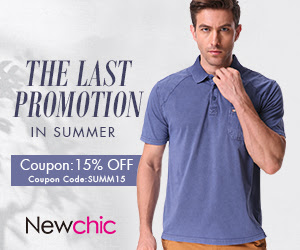 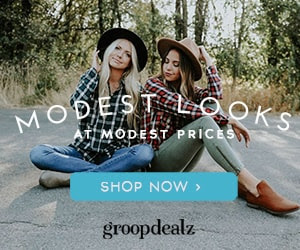