Those that celebrate Halloween in Australia tonight have a great time.  And to my American friend who celebrate tomorrow night have a fun and enjoy yourselves.
And remember please keep you and your children safe.
Posted by Rebes shopping ideas at 1:36 PM No comments:

Dogs dress up for Halloween With Halloween coming up in a couple of days, I couldn't resist showing these dogs all dress up ready for trick or treating. Oh boy they are so darn cute.
ANYONE GOT A TREAT???? Posted by Rebes shopping ideas at 1:44 PM No comments:

I have been doing this blog for over a year now and i haven't got that many comments, was just wondering why you don't comment on my blog.
Because I really would like your opinion big or small.
PLEASE LET ME KNOW.....
Posted by Rebes shopping ideas at 5:07 PM No comments:

I'm watching Big Brother Australia, and getting so angry at what I'm seeing.

With Lawson and Cat, I'm so sick of seeing him getting upset then going back
to Cat.
I hope his girlfriend has dump him.  I feel so sorry for her, because its not just
a few people who has seen it, its everyone in Australia who is watching Big Brother.
Last night Lawson was talking with Cat about leaving Big Brother, and once again Cat
thinks of herself and then its all about her, why she isn't thinking about Lawson girlfriend
on the outside just makes me so upset.  I think Lawson should leave, he brings nothing to
Big Brother in my opinion. Let him leave and face the music i say.
I agree with everything Jason said in his goodbye message to everyone, but the only person
is upset was Lawson, did it change things NO.
Being Cheated on is never a good idea, and never on T.V.
What do you think about whats going on in Big Brother? What do you of Lawson and Cat?
Please comment below and tell me what you think.

Posted by Rebes shopping ideas at 1:22 PM No comments:

Spring is here and we have had some beautiful weather, but next week is set to be very hot, and I'm wondering where has spring gone, because it looks like summer wants to come now.
I say hold on summer I'm not ready for you yet.

On the news they are telling us in Australia we are going to have a very hot summer.  I don't do well in Summer. I would be happy if it get here later not sooner.

Posted by Rebes shopping ideas at 8:11 PM No comments:

With Halloween coming up my daughter wanted to practice doing our make up.  Now i think even with all that make up on miss nine still looks cute. lol  What do you think???? 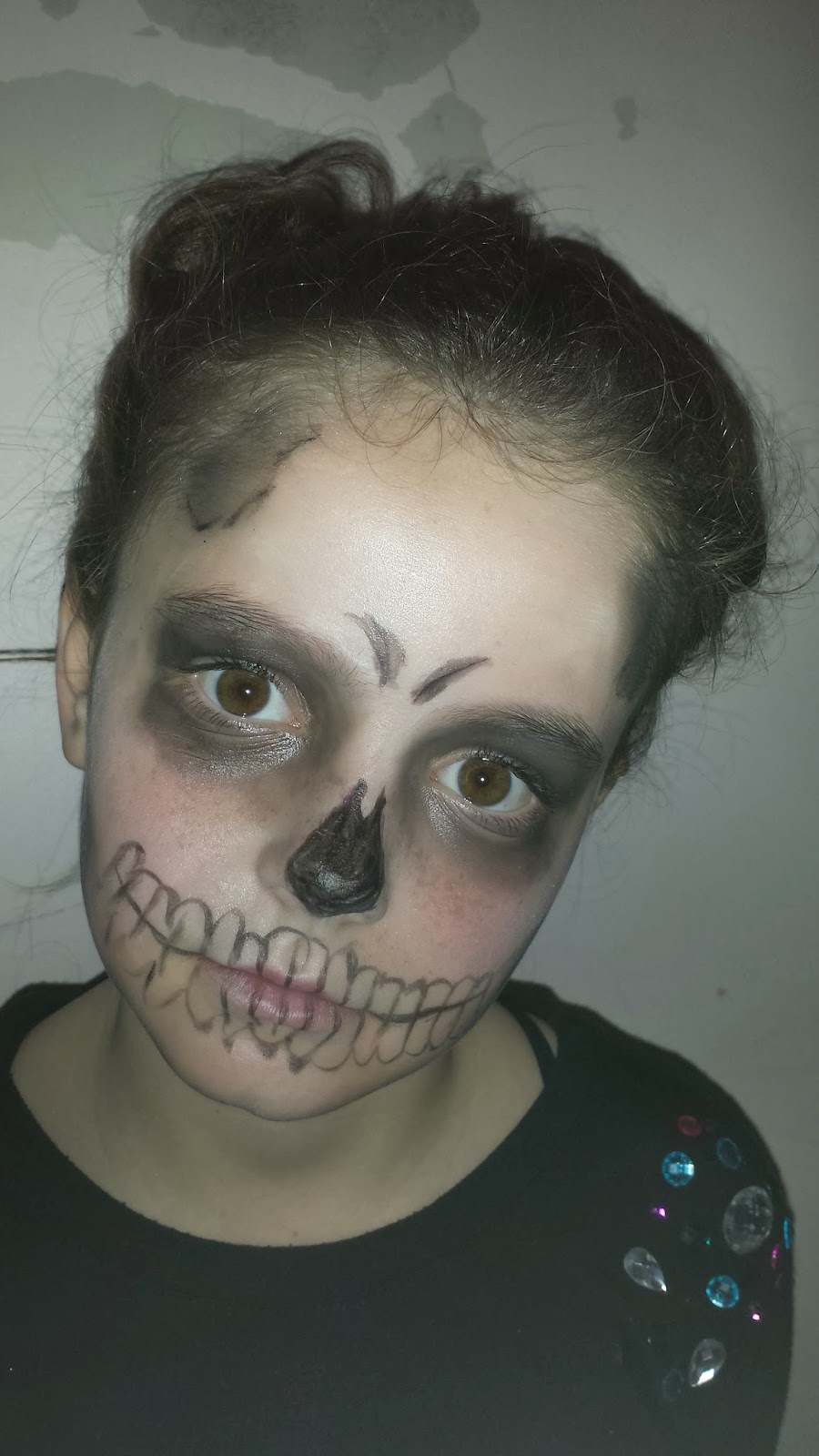 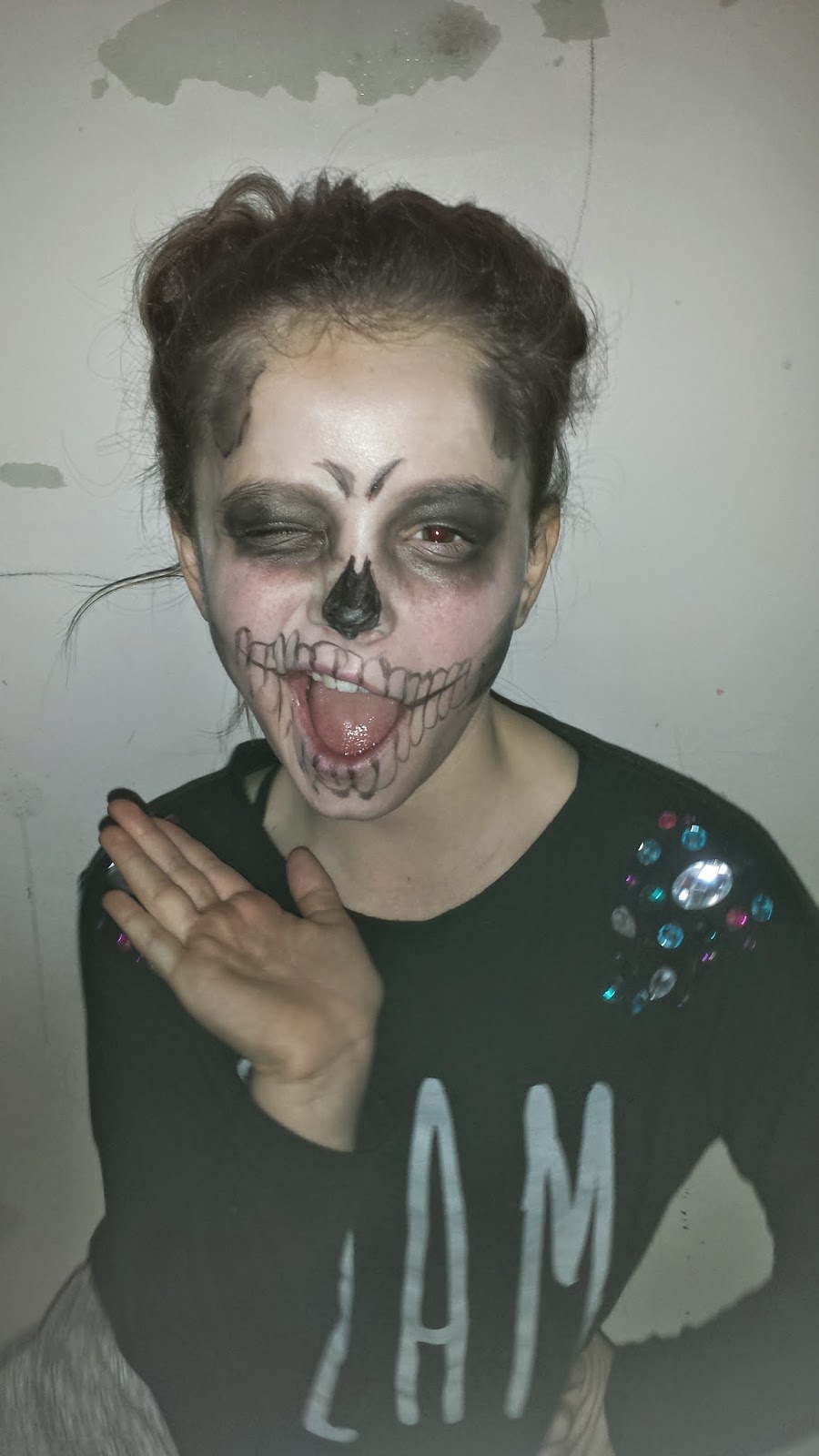 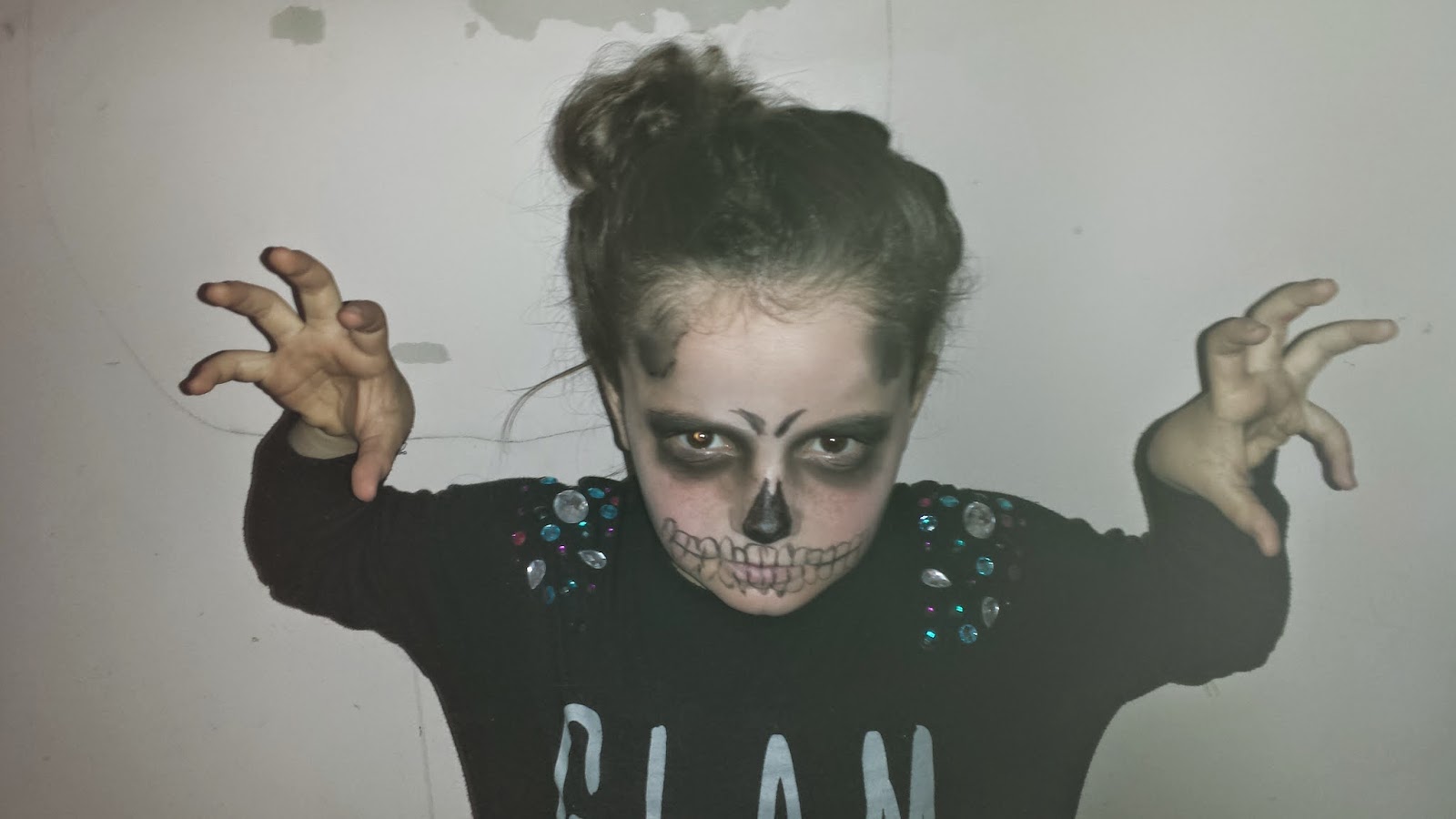 Now me i do look scary, I even scared myself in the mirror. lol 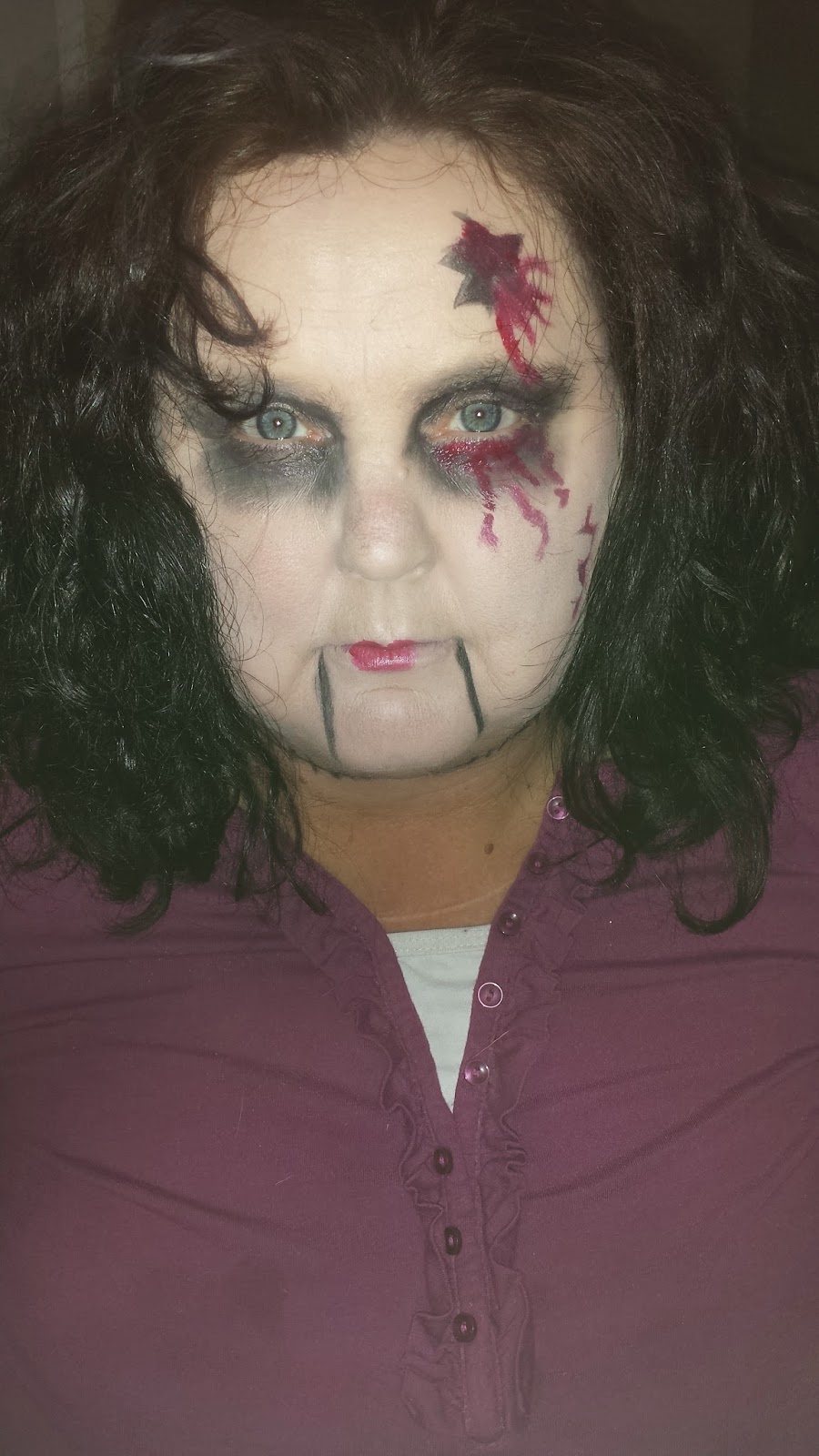 There are a lot more Australians doing Halloween then then ever before.  But i think my daughter just likes to get dress up and go to different houses to get lollies. 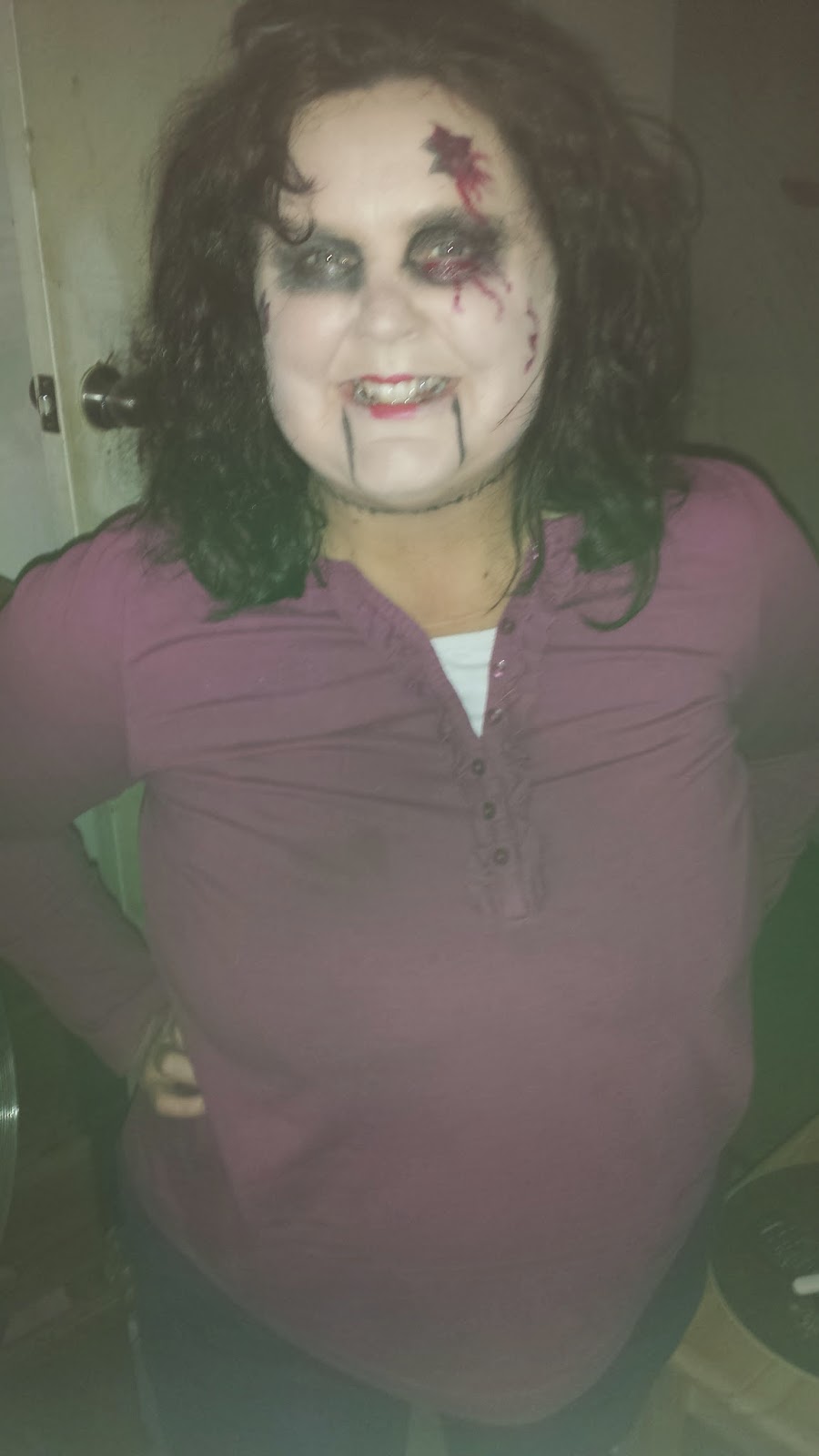 I would love to know how you who celebrate Halloween do you do and how you decorate your house, and do you get dress up??

Please let me know....
Posted by Rebes shopping ideas at 5:54 PM No comments: